Schedule a free consultation with me right now and get the help you need!

How To Stop Yelling At Your Kids 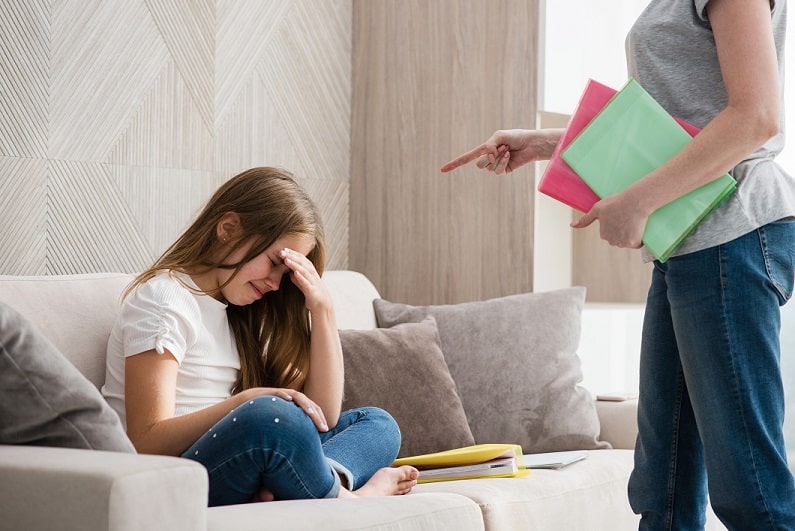 Let’s be real; kids push us to our breaking point. It happens. It might seem as though the only logical way to solve a situation is to start yelling. Personally, my throat was sore daily from yelling at my kids so often. It took my son’s eyes glazing over for me to notice yelling might not be working for me.

I decided to take a parenting class to help me. My husband was deployed and I had four kids under the age of four, along with a full-time business. You better believe I was yelling, my husband may have been at war, but I was doing combat!

Feeling fully justified in using yelling as my go-to parenting technique, I attended the class and brought along my ego as my ride-or-die. I know I shouldn’t be yelling but I was pretty sure I had most everything else figured out.

Once the instructor asked me what I wanted to learn from the class, I briefly said, “I’m doing a lot of yelling,” and followed quickly with all the reasons WHY I needed to yell, “Husband deployed, triplets, older sibling, work, they just need to listen…and did I mention triplets?!” Sensing my twinge of arrogance, she asked me one simple question:

Bam! It hit me like a ton of bricks. Yelling wasn’t giving me the result I wanted. Plus, there isn’t a reason in existence that defends yelling at our kids (even though I still think I came close). From that day forward, the yelling stopped. Now before you gasp at that sentence, thinking that’s impossible, let’s admit that if we are given solid alternatives, we’d all likely stop yelling.

Instead of screaming at my kids, I started asking questions and listening more, and my kids reacted very well to this parenting technique. Let me explain. When we yell, we are using our ego to get our point across. Instead, we want to approach lousy behavior from an ego-less perspective. Don’t take their actions personally; that’s one of the first things that leads to yelling. We assume our kids are trying to piss us off when they may have an underlying problem to solve. Or may not understand what we need. Knowing it’s not personal removes your triggers.

Since it’s not about you, the key is getting to the root of the problem that prevents your child from listening. If you create a discussion behind your child’s behavior, they are likely to give you answers you don’t expect. An example is: your child is dragging their butt getting ready for school in the morning, causing them to be late. You have yelled and screamed to no avail, but have you considered there could be a root cause to this behavior? It might not be laziness or mismanagement of time. When discussing your child’s situation (by asking questions first) you might learn they have a bully, or math class is extremely difficult, leading them to act out. Create the habit of asking questions first, followed by listening. Don’t be quick to take their misbehavior personally, which we all do when we are frustrated.

Once you’ve asked questions and sincerely listened you will be better prepared to take steps toward accountability if needed. What you won’t be doing, is yelling.

Do you find yourself yelling because your kid is screaming too? Learn why kids scream. It may help you understand your kid’s behaviors.

Explore more parenting strategies in my book Secrets to Parenting. 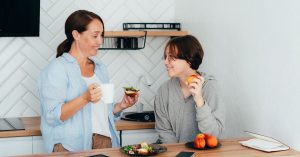 Why Does My Teenager Lie So Much?
Read More » 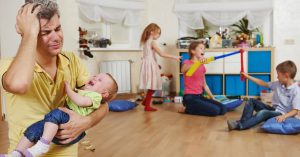 How To Deal With A Controlling Child
Read More » 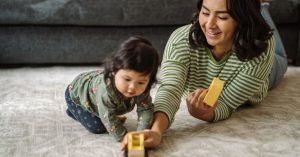 Sue Donnellan is a Parenting Specialist and household transformer. She has worked with parents for over 15 years, helping them let go of what isn’t working and replace it with what does. With humor, wisdom and intuitiveness, Sue helps struggling parents emerge on the other side of their overwhelm with the mindset and skills to create a relationship of lifelong trust and respect with their children. 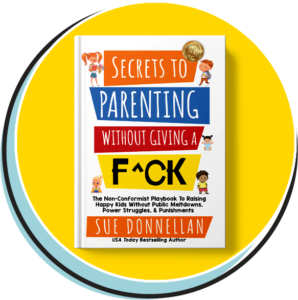 Ask Mom Parenting Platform is a fun, judgment-free space where, with humor and wisdom, you receive parenting hacks for every possible situation involving kids from ages 2-20!

This no-nonsense action plan covers ages 2-20 and all the necessary subjects in between, using humor and wisdom.